We want to transparently cast a light on what councillors support/don’t support so that people can pressure them to support policies that are the most impactful. Every councillor pays lip service to affordability, but we want to show with data which of them are actually attempting to make it more affordable through bold action rather than maintaining the status quo, which in turn will only worsen affordability.

We welcome everybody to join our chat and help our efforts, including developers and politicians. However, we are an entirely volunteer-driven group and do not accept funding from any political or industry group.

Our efforts run parallel to the changes we’d like to see at a federal level. We decided that there was a need for a group that had a local focus since we believe that it's a different set of problems that deserves its own approach.

If you would like to know more about us, join our Discord chat or email us.

Here are a few of the core contributors:
‍ 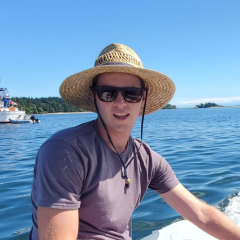 David became concerned about housing in the CRD when many of his friends were priced out of the market and unable to find homes where they grew up. He believes legalizing alternative types of housing is key to solving the housing crisis, climate crisis, and increasing quality of life in the region. 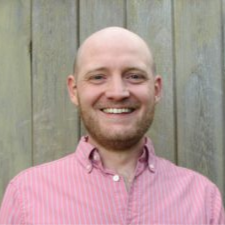 Phil and his family love living in the CRD. He is passionate about improving home affordability and addressing climate change. He joined Homes for Living as a volunteer as densification, building the missing middle, and rezoning merge these passions. 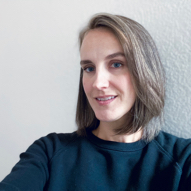 Erin's concerns about the ramifications unaffordable and insecure housing have on her family & her generation motivated her to volunteer. She is hopeful that HFL's proposed policy changes will have a positive effect on affordability, equality, and climate action, resulting in a more liveable city. 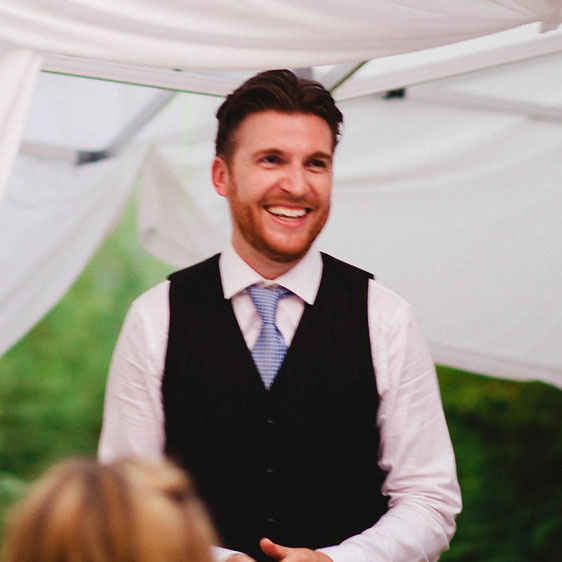 After spending roughly a year hunting for a house and having his eyes opened to the insane lack of affordable housing in Victoria, Nathan created HFL so that people could organize to fix the affordability crisis in Victoria. 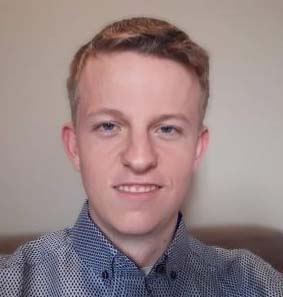 Mark is a UVic student tired of watching the housing shortage push young people away from BC. He's passionate about housing and public transit, and believes that everyone deserves the chance to live somewhere with nice weather. 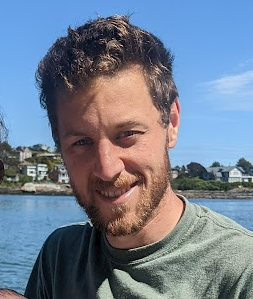 Robert is a life-long Victoria resident that is unhappy seeing housing shortages & price escalation displace his friends. He believes that municipal reform to legalize cheaper housing is our best tool for addressing our overlapping affordability, climate, transportation & livability challenges. 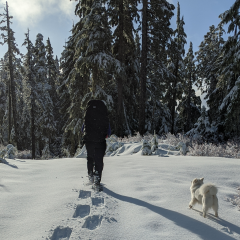 Andrea lives with her partner and doggo. She got more interested in housing as the CRD became an increasingly unaffordable place to live and saw the lack of urgency from decision makers. She hopes she can help increase transparency, engagement and inclusion on the issue. 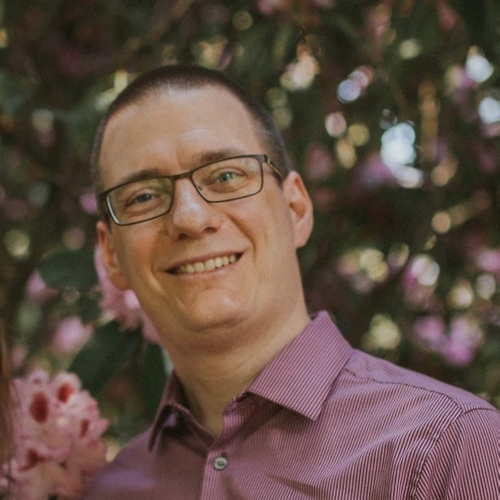 Leo lives with his family in Saanich and has been analyzing the Victoria real estate market since 2010. Leo hopes his kids will continue to be able to live in Victoria when they grow up, and is interested in working towards a more affordable and sustainable future. 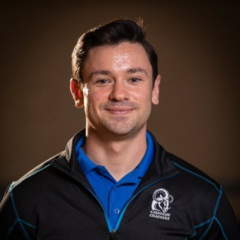 Jeremy’s interest in bringing change to housing policy and politics is driven in part by the adverse impacts on climate of our current land use regime and the (un)fairness of municipal land use decisions, which often exclude the voices and needs of those most vulnerable to housing instability.

Come join the conversation on the Homes for Living Discord. We are a group of community volunteers that are taking action to make Victoria a better place to live for primary homeowners and renters.